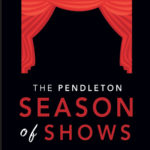 The Pendleton School of Theatre, part of Pendleton Sixth Form College, is well-known for its yearly Season of Shows. All of the shows are produced and managed by the Head of the Centre of Excellence for Performing Arts, Neil G Bennett, who has a breadth of experience in the sector, previously conducting choirs and orchestras in the West End and on Broadway.

All of the productions, which are put on by the college’s talented and carefully selected students, are staged and performed in one of two professional theatres, The Ben Kingsley and The Eccleston Theatre.

Past productions have included Phantom of the Opera, The Great Gatsby, Scrooge, Animal Farm, Daisy Pulls it Off and The History Boys, as well as a range of musical and choral performances. 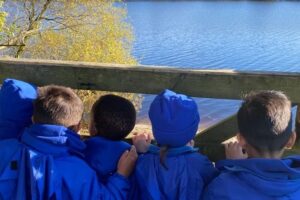 The world around us offers a myriad of cross-curricular learning opportunities and this term, Reception children enjoyed an exciting journey to the beautiful Rivington Reservoir. As the seasons change, so 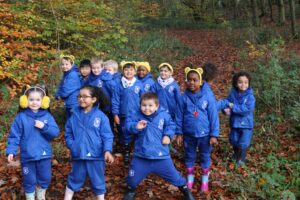 The Autumn term at Bridgewater School is always busy with the school community adding a number of charity fundraising events to their calendars. For senior students, time is invested in