We ask all in our community to join us in challenging racism and holding ourselves and others to account ensuring that we live up to our school belief that every individual counts. Read our Bridgewater School Anti-Racism Statement>

To further educate our community so that its members are empowered to act against racism, here you will find a list of audio-visual resources and suggested reading that help to investigate the complex issues surrounding the idea of racism.

Age ratings are provided where possible and students should seek the permission of parents or guardians before watching some of these films. This resources list is also available to download here

What can I watch?

Historian David Olusoga takes us through the fascinating and often neglected story of the presence of black people in Britain, from Roman times to the Windrush generation.

Teach Us All (Netflix)

A sobering look at racial inequality in the education system in America, which still exists nearly 70 years after school segregation was declared illegal.

Documentary about the history of racism in the USA, looking in particular at the civil rights movement of the 1950s and 1960s.

The USA contains 5% of the world’s people and 25% of its prisoners. Black men make up 6% of the American population, but 40% of the prison population. Find out why in this heartbreaking and powerful documentary. 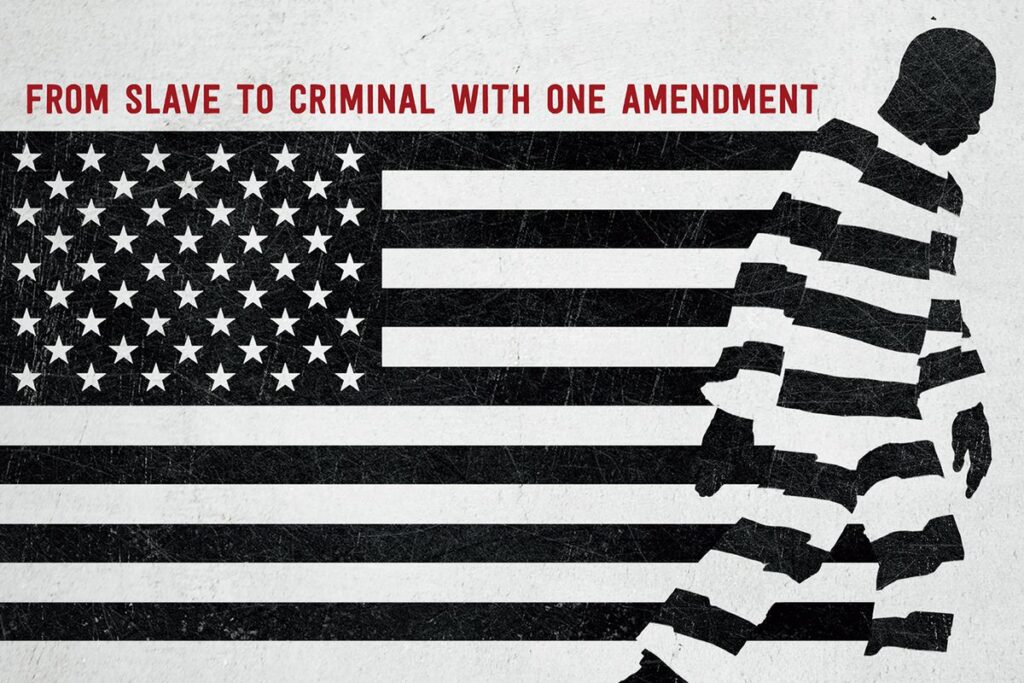 TED Talks and other

Revere or Remove? A debate over historical statues between four historians

Rashad Robinson, How to channel your presence and energy into ending injustice (TEDTalk)

Chimamanda Ngozi Adichie, The danger of a single story (TEDTalk) 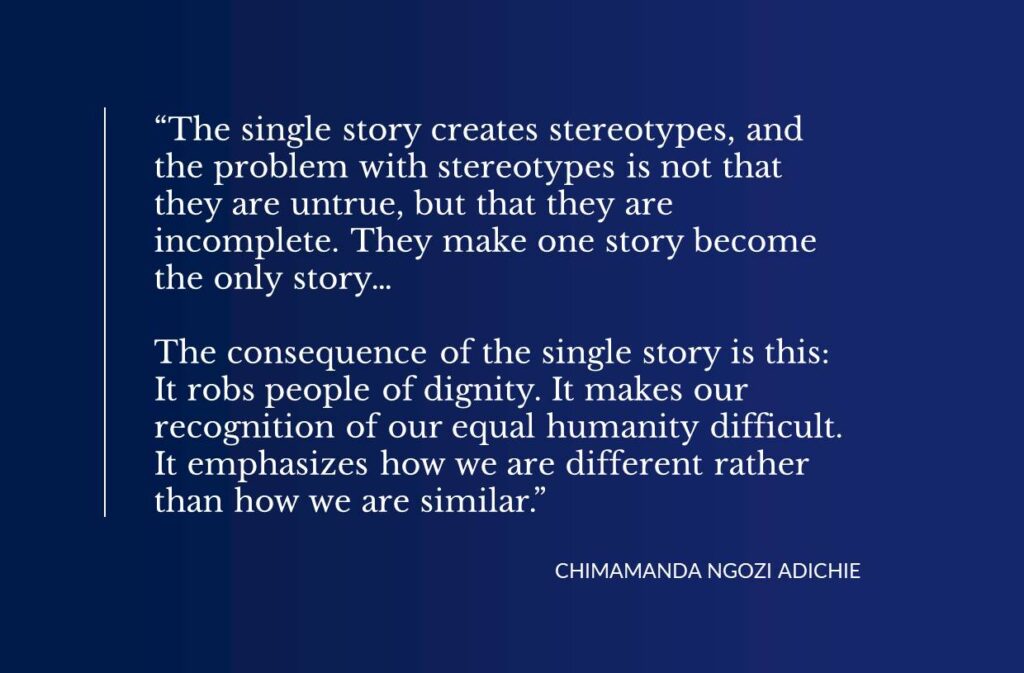 In the face of terrifying racist violence, Dr Martin Luther King plans a protest march from Selma to Montgomery in 1965 to pressure the US government to grant all Americans the right to vote.

A comedy-drama about escalating racial tensions at a fictional university in the USA, told from the perspective of a group of black students.

A haunting film based on the true story of Solomon Northup, a free black man living in the North in the early 19th century, who is captured by slave traders and who spends the next twelve years enslaved on plantations in the South.

Five black teenagers from Harlem become trapped in a nightmare when they are accused of a terrible crime that they did not commit. Based on the true story of the Central Park Five.

In 1930s Texas, a bright and courageous group of students at the all-black Wiley College form a debate team and take on the champions from Harvard University.

Three female African-American mathematicians play a pivotal role in astronaut John Glenn’s Launch into orbit and are an integral part of the success of the “Space Race”. Meanwhile, they also have to deal with racial and gender discrimination at work. 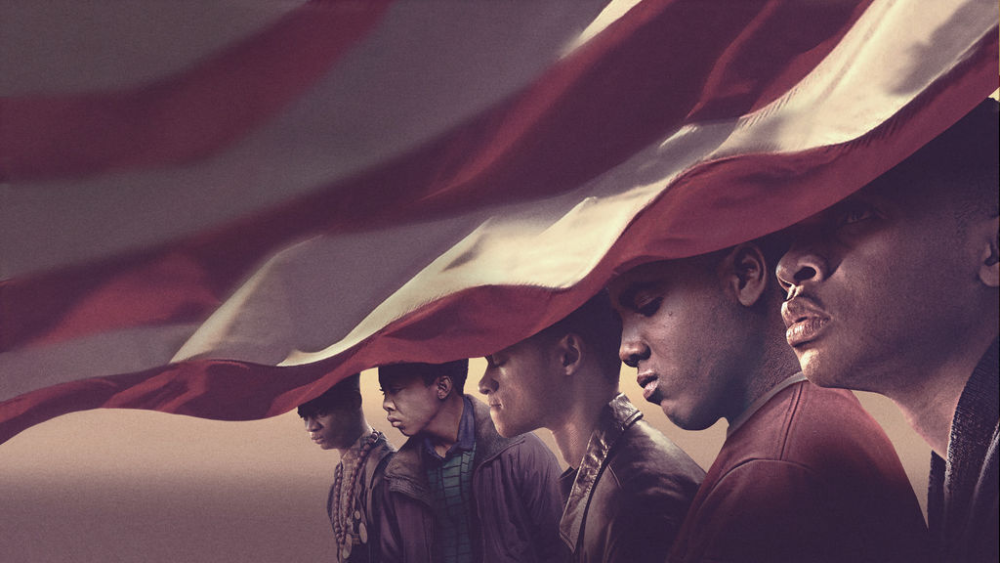 What Can I listen to?

History Extra: 8 podcasts about slavery and the slave trade

What can I read?

A beautiful collection of poetry about the author’s experience of growing up in different parts of America in the 1960s and 1970s.

Roll of Thunder, Hear My Cry (Mildred B. Taylor)

The story of an African-American family living in the South in the 1930s and their fight to stay together through poverty, racist violence, illness and betrayal.

12 year old Jerome is shot by a police officer who thinks his toy gun is real. As a ghost, he sees the devastation brought to his community and family in the wake of his killing. Then he meets another ghost, Emmett Till, and his journey to understand historical racism begins.

In her classic young adult novel, Blackman creates a parallel universe where dark skinned ‘Crosses’ are the dominant class and pale skinned ‘Noughts’ are the second class citizens. In doing so, she holds up a powerful mirror to our own world.

An anthology of short stories and poems on the theme of change, by some of the most popular and exciting BAME voices in literature. 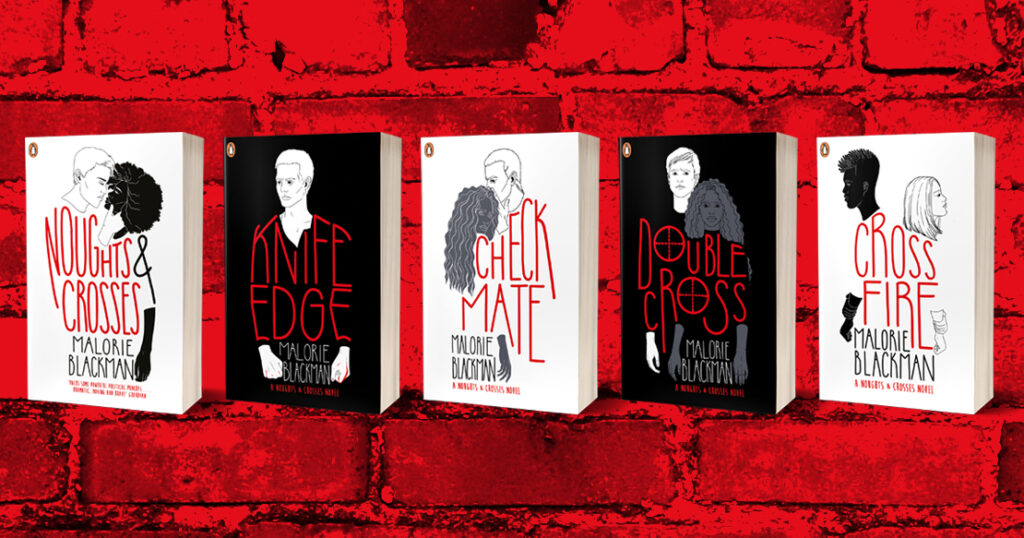 A young man decides to take revenge on the man who shot his brother. As he descends in the lift, various people who have died from gun violence get in and attempt to change his mind.

The Hate U Give (Angie Thomas)

Sixteen-year-old Starr witnesses the fatal shooting of her best friend, Khalil, by a police officer. What should she do, knowing that she could destroy her community – and even get herself killed – by speaking up?

On the Come Up (Angie Thomas)

Bri wants to be one of the greatest rappers of all time. But when her first song goes viral for all the wrong reasons, she finds herself at the centre of controversy, branded a menace by the media… 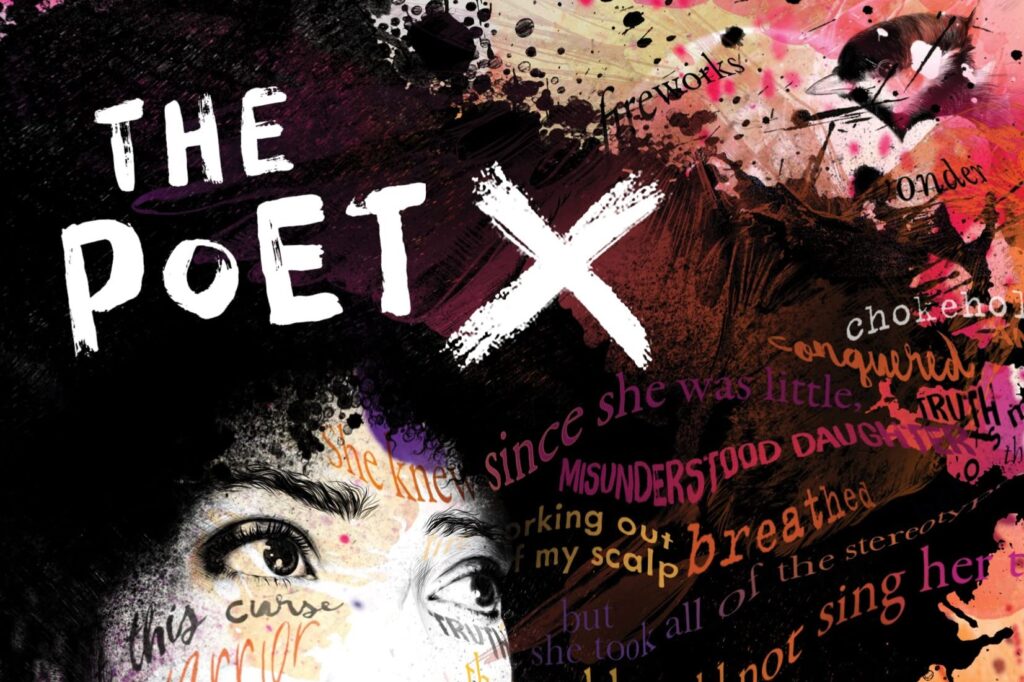 Twelve very different women trace their lives, loves and struggles across Britain through the last century to the present day.

Xiomara, a young girl in Harlem, discovers the world of slam poetry and uses it to harness her creativity and find her voice and place in the world.

Two women born in 18th century Ghana follow very different paths, one into luxury as the wife of a rich Englishman, the other into slavery. We follow their descendants in Africa and America to the modern day.

Justyce McAllister is a brilliant student who idolizes Martin Luther King Jr. and is destined for a top university. But one day he and his friend incur the anger of a white off-duty police officer – when shots fly, and the media gets involved, will Justyce survive?

Twins Taran and Hari are forced to move to a new tower block when their dad gets cancer. At first they feel at home, but then tragedy forces them to go on the run. Can they uncover the sinister truth behind what’s happening in their block, in a neighbourhood facing corrupt cops and gentrification?

A young Nigerian woman, Ifemelu, emigrated to the USA while her childhood friend ends up in the UK. A love story and also a thoughtful look at attitudes to race and immigration.

Hortense and Gilbert arrive in England from Jamaica in 1948. The movel gets to the heart of the Windrush generation’s experience: it is about hope and optimism in the face of seemingly insurmountable barriers.

Between the Jamaican British family who can’t understand her, an unfulfilling job and a bad break-up, Queenie’s life seems to be spiraling out of control. This prize-winning debut novel tackles issues ranging from mental health, race, class and toxic relationships.

Newlywed American couple Celestial and Roy seem to embody the American Dream. But when Roy is accused of a crime he didn’t commit, their lives are ripped apart. A heart breaking novel about love, injustice and America in the 21st century.

Growing up in 1960s Florida, Elwood Curtis is inspired by Martin Luther King, whose words tell Elwood that he is ‘as good as anyone.’ But when Elwood makes one innocent mistake, he finds himself flung into Nickel Academy, where everything he believes will be turned on its head.

Clare is a light skinned black woman living in 1920s New York. After her father’s death, she leaves her community and starts passing as white. Years later, even her racist husband is unaware of her true identity; but encountering an old friend will challenge both of their worlds.

Published in 1937, this classic American novel is the story of Janie Crawford: a life marked by poverty, trials and purpose, but a woman who refuses to give in to bitterness or fear.

The nameless narrator of this classic novel describes growing up in the American South, moving to New York where he becomes the chief spokesman of ‘the Brotherhood’, then retreating from society as the ‘invisible man’.

Natives: Race and Class in the Ruins of Empire (Akala)

A powerful analysis of British issues of race, class and Empire.

An exploration of what it is to be a person of colour in modern Britain, and how to counter racism.

Practical advice on understanding and countering white privilege and supremacy. An antiracism ‘handbook’.

Memoirs and essays on issues faced by ethnic minorities in Britain, with particular focus on mixed-race people.

How to Be an Antiracist (Ibram X. Kendi)

A forthright look at why it is not enough to be neutral or “not racist”; unless one is antiracist, one is part of the problem.

21 essays by black, Asian and ethnic minority voices, examining what it means to be an immigrant in Britain today.

The Truth About Racism in the UK (Jude Yawson, Stormzy’s co-author) 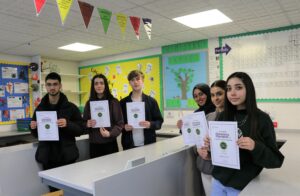 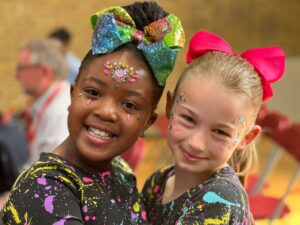 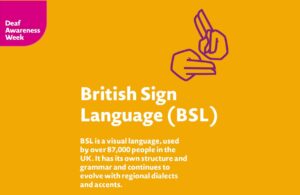 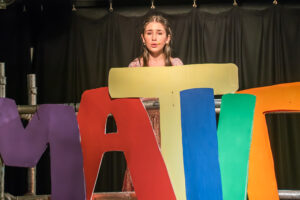