In 1950, a group of parents wanted to find an alternative to schools in the area, believing that every child deserved access to the best education possible. Out of this shared vision, Bridgewater School was born.

A charitable foundation, the school took great care to ensure that all received income was spent wholly on maintaining the school and the education of its pupils. An ethos still in place today. 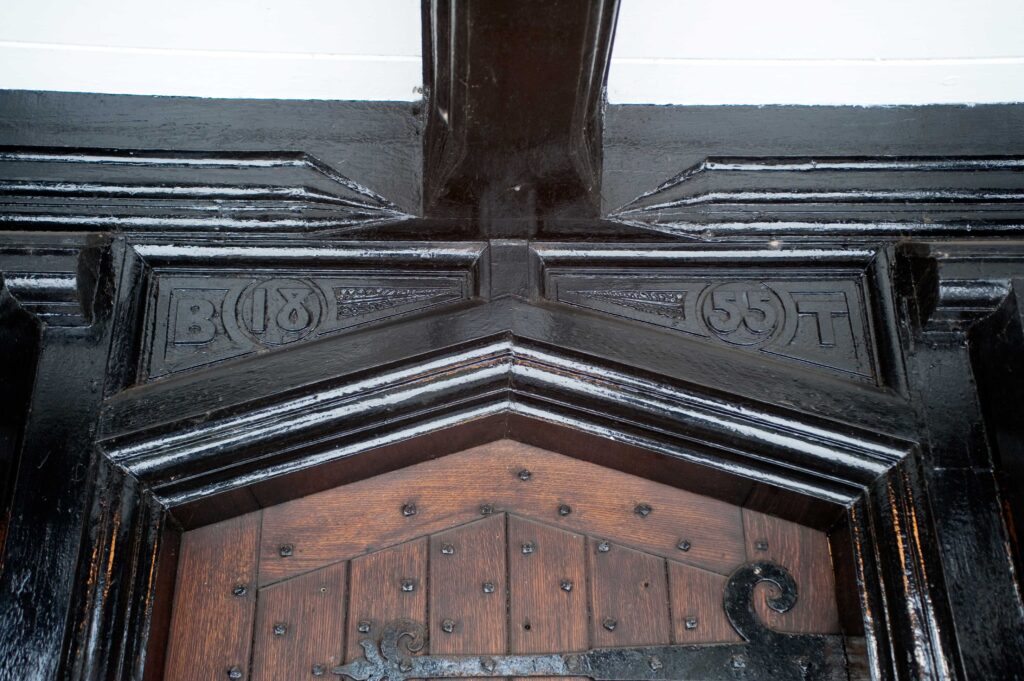 Since opening our doors to just 55 pupils seventy years ago, our story has been one of great success and it is the school’s original and unchanging standards of endeavour, personal discipline and excellence which have enabled the school to flourish in such an outstanding way.

To this day, the family ethos which was at the heart of the school’s foundation remains the same and Bridgewater School now provides independent education to boys and girls across the whole schooling age range in an inspirational setting that is inclusive, stimulating and totally focused on achieving every pupil’s individual goals. 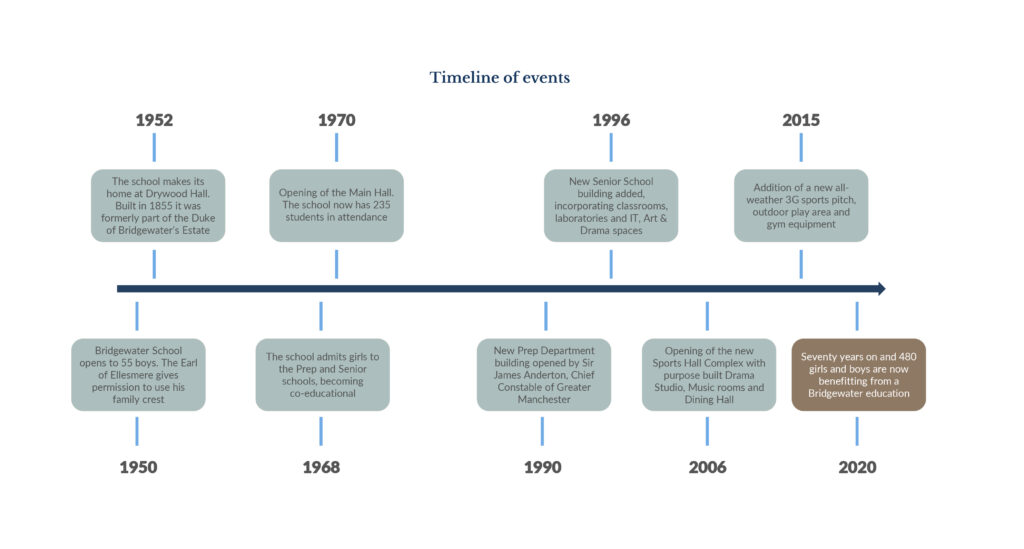