Our Sixth Form is a preparation for A-levels, university and life itself – but it is also a wonderful experience in its own right. This is a period of major exploration when students are encouraged to broaden their perspective, take on new roles and lead the community.

An approach which creates successful individuals

All Sixth Form students are role models for the rest of the Senior School and the Head Boy and Head Girl, together with their Leadership Team, lead the student body.

In the summer term, Year 12 students are invited to apply for a place on the next year’s Leadership Team. Roles are allocated on the basis of a written letter of application, an interview with the Head Teacher and Head of Sixth From and observation of the student’s general conduct throughout the year as well as their ability to fulfil the duties expected of them. 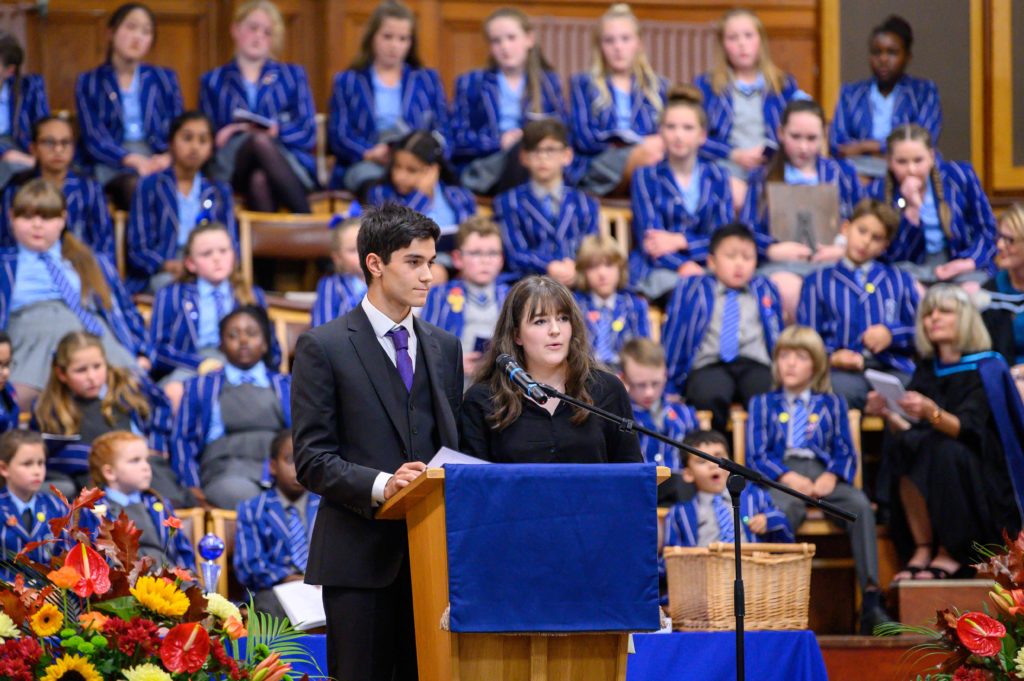 The aims of the Sixth Form Leadership Team are as follows:

Considerable organisational skills are required for the efficient delivery of these aims, so Leadership Team members each have specific roles allocated to them and each role carries its own additional responsibilities.

Each form group elects a representative and one representative from each year group attends the student council meetings which are chaired and run by members of the Sixth Form Leadership Team. The aim of the Student Council is to ensure that every student in the school has a ‘voice’ and it provides a forum in which all students can discuss issues which affect them on a day-to-day basis and potentially bring about change for the better. 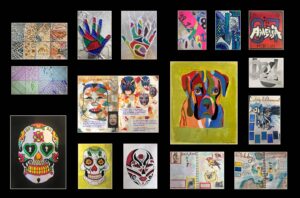 Artwork of the Month June 2020

The Art Department are incredibly proud of the consistently high level of work being produced across the school, but wish to recognise the following students who receive June’s Artwork of 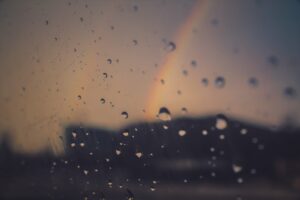 The year 2020 has been one like no other. Whilst some have been able to focus on the positives of this quieter time, the Coronavirus lockdown has undoubtedly taken its 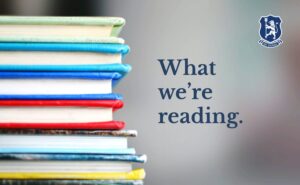 For anyone looking for some lockdown reading inspiration, our students will be sharing their own literary recommendations, just in time for the summer holidays. Our first book review has been 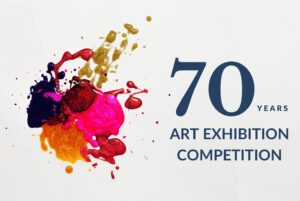 We begin our 70th anniversary celebrations with a school-wide art competition. This term, all pupils are invited to design a piece of artwork that celebrates our anniversary, ready for a