As a Sixth Form Economics student here at Bridgewater School, you’ll look at the fundamental forces which affect our loves such as employment, prices, international trade and poverty. Economists are often in healthy debate with each other over these issues and it is this controversy which makes Economics so lively and interesting. It also allows you the opportunity to make your own judgments and form your own opinions. There are several definitions of economics, with each trying to encapsulate the essence of the subject. However, most textbooks seem to agree that economics concerns the allocation of society’s scarce resources amongst the many alternative uses to which they could be put.

We follow the GCE subject syllabus, with students able to study Economics at an AS or A-level.

There are two exams at the end of Year 12.

There are three exams at the end of Year 13.

Economics is a robust qualification allowing for further study of Economics, Accounting and Finance, Government with Economics, Banking and Management.

To be yourself, to have the space and opportunity to develop your individual talent and personality within a nurturing school community, is the greatest freedom of all. 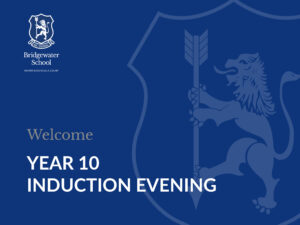 A strong partnership between school and home is key to supporting each student in achieving their absolute best, and on Thursday 16th September, we welcomed parents to an Induction Meeting 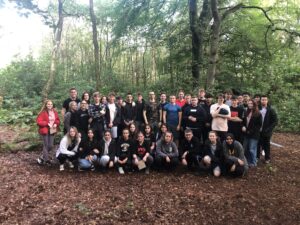 Our Sixth Form is a preparation for A levels, university and life itself – but it is also a wonderful experience in its own right with opportunities to grow and