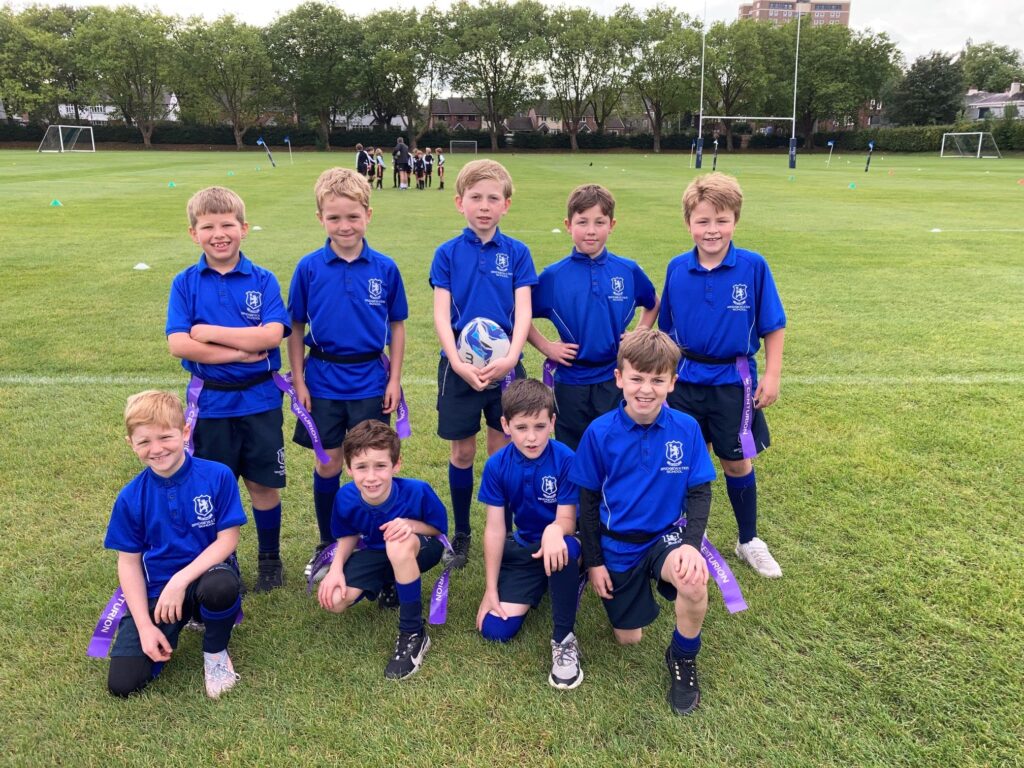 Bridgewater pupils have been relishing the opportunity to once again represent our school in a range of inter-school sporting events throughout the region, with Prep and Senior teams delivering some wonderful performances.

The new academic year provided eagerly awaited opportunities to compete and with Salford Schools Netball Tournament wins already achieved by our Year 7 and 9 girls, we continue to delight in the drive, focus, passion and real sense of team spirit being demonstrated on court by all our Bridgewater teams.

Congratulations to Year 11 student Raya Jacobson whose efforts in the pool at the annual ISA North Swimming Championships were rewarded with the Girls U18 200m Individual Medley title and will represent her region in this event at the ISA National Swimming Finals taking place at the London Aquatics Centre later in the year.

Cross Country continues to be an area for great success. This term a number of individual and team medals have been awarded to Prep pupils for their super efforts in the Salford Schools event and the performances of senior students Olivia, Molly and Benji see them progress to the national finals of the ISA Cross Country Championships in March.

The school has developed quite a reputation in cross country competition and our running course is one of the best to be found at any school. Extra-curricular clubs are available in which both Prep and Senior students can participate. See timetable for details.