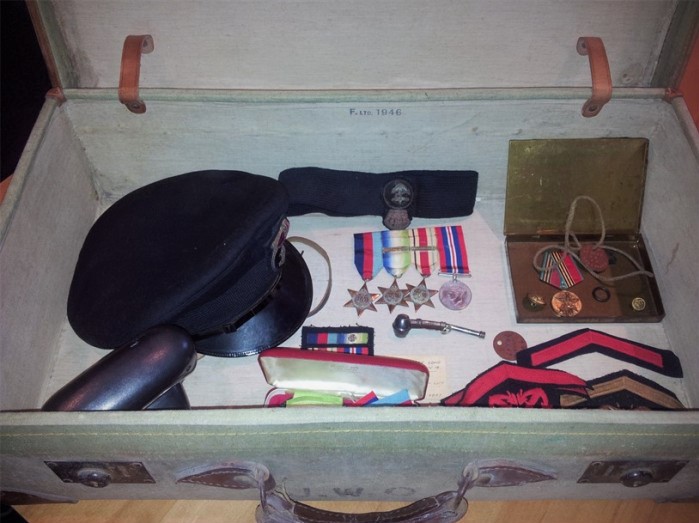 On May 8th 1945 Germany finally surrendered to the allied forces and, after six long years, peace in Europe was restored.

This year we commemorate 75 years since the end of World War II and, though we are all sadly unable to take to the streets as the nation did then, we encourage everyone to mark the anniversary with celebrations at home and join us at 11am in a moment of remembrance.

In advance of the anniversary Prep pupils have been busy with additional VE Day learning; creating bunting, baking cakes, cracking codes and finding out more about the conflict from relatives. View our VE Day 75 Facebook album. 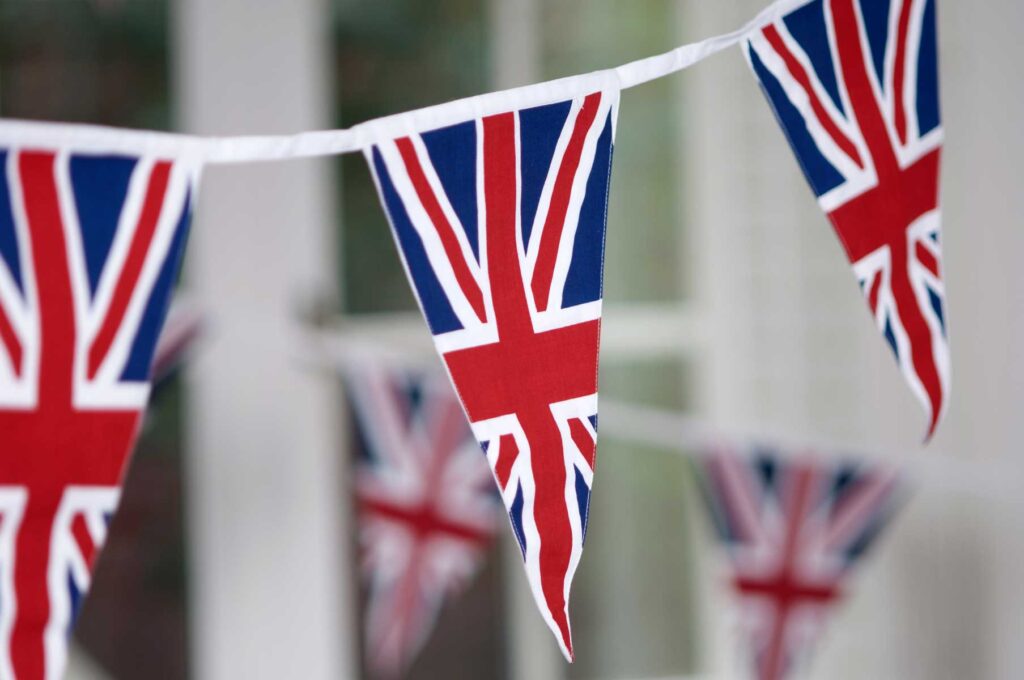 BBC Newsround: VE Day: What is it, when is it and why do we remember?

CBBC: Make your own bunting