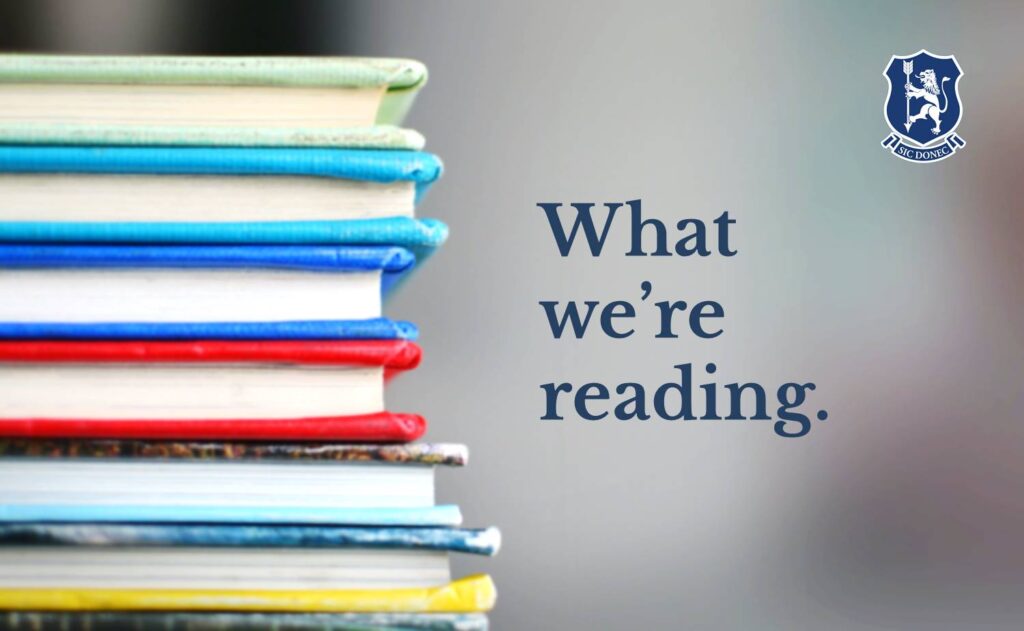 For anyone looking for some lockdown reading inspiration, our students will be sharing their own literary recommendations, just in time for the summer holidays.

Our first book review has been written by Year 7’s Josh Martin, who takes us into the shadowy world of espionage. 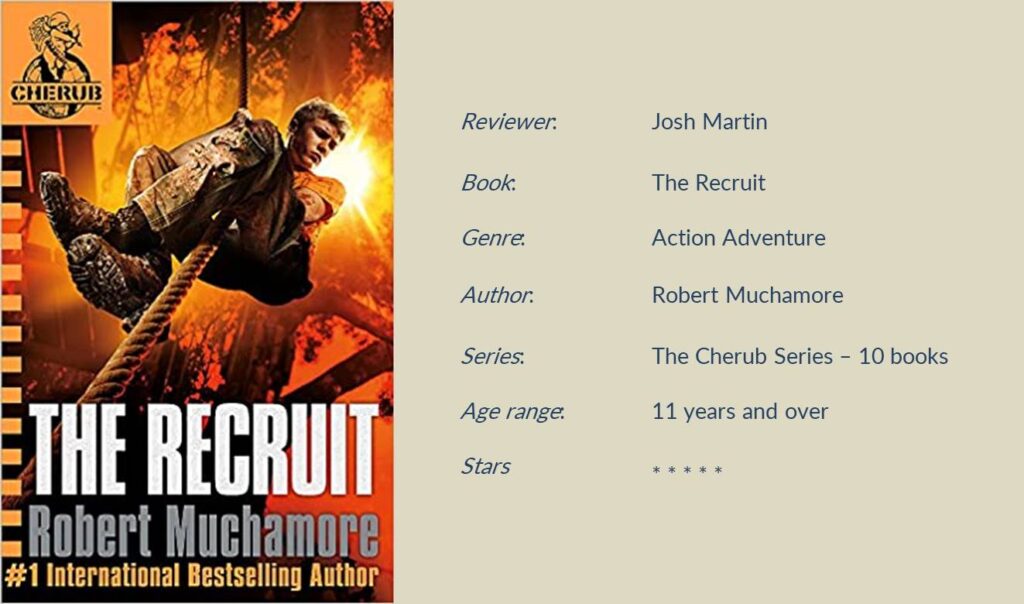 The Recruit is a book about a Spy Agency and is the first book in ‘The Cherub’ series. This is no ordinary agency though, as they only recruit children between the ages of 10 and 17 who are usually orphans. The main characters appear throughout the series but my review today is purely on Book 1 – The Recruit.

James Choke is an ordinary 12 year old boy until his mum dies and he is sent to an orphanage where he meets Kyle. Kyle seems like just another orphan but, little does James know, he is actually a spy for a secret agency called Cherub and the orphanage is a front to recruit new child spies.

The book follows James and his recruitment and training into Cherub but also his first mission which ends up being exciting, frightening and extremely dangerous all at the same time, especially for a 12 year old kid.

He will face some nasty characters and his life will be at risk on more than one occasion but he will find a real purpose in life, amazing friendships and most importantly a new family he never thought he needed.

I really enjoyed The Recruit, it was a more grown up book than I was used to reading. I liked that it was about a boy my age, so I could relate more to the character. I though the idea of kids being spies was really exciting and the characters were well described so I could really imagine what they would be like.

It was very well written and I didn’t ever get bored of reading it – in fact, once I started I didn’t want to stop. It was fast paced and full of plot twists, a real action adventure. It was also easy to follow the storyline and keep up with what was happening throughout the book.