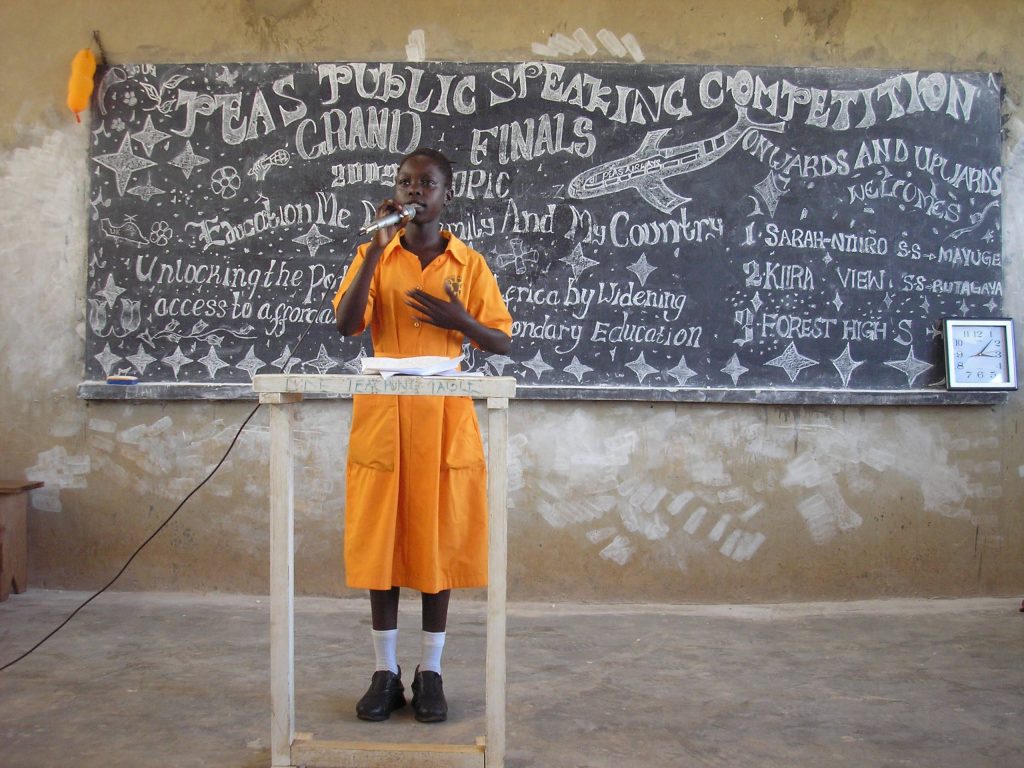 Sixth Form students at Bridgewater School have continued their support for the UK charity PEAS (Promoting Equality in African Schools) through this year’s sweet shop initiative. Run in school over the last four weeks, ‘SWEET PEAS’ has now raised an additional £553 for the charity.

According to the charity, there are simply not enough affordable, quality secondary schools in countries like Uganda and Zambia, especially in rural areas. PEAS build in areas where 250 or more children leave primary school every year without a secondary school to attend.

Having fund-raised for the costs of building the schools, once a school has launched, PEAS form partnerships with national governments so that running costs are covered and fees charged are the lowest possible, creating access for students from even the poorest households.

In the last five years, Bridgewater pupils have helped raise over £1,500 towards the building and running of sustainable schools for children in Africa who otherwise would not have access to secondary education.